To Be Consumed Later… Or, better, maybe these are the adult versions of Now & Laters, because you’ll want to have one now, even if you’re saving one for another time.

I promise, I won’t type too much on this page.  Really, I’ll try.  Here’s the critical bit.  You shouldn’t care what beer I drink.  This isn’t a bragging page, notches scored into the foot of my beer tulip with a diamond bit.  It’s a page of exploration, and I’ll document the worthy paths, but only to stimulate your own exploration.  Go to a specialty beer shoppe (yeah, one of those) and buy a mixed six of stuff you don’t know a damn thing about, and be sure at least one bottle is, stylistically, outside your norm.  If your normal genre is weak pilsners, then you should probably choose five bottles that are outside your norm.  Be brave.

Prime example: Duchesse de Bourgogne.  If I’d never popped the cap on the The Duchess, a random pick, I’d never have tasted her nectar, and she’s so sweet!  No, not really.  Not at all, in fact.  She’s quite sour.  Perfectly sour.  And her Flemish flower…  Scratch that.  Her Flemish sour has become one of the few tastes that rivals the best of the high IBU IPAs which are my go-to beers.  I’ll drive out of my way to buy two bottles of The Duchess, one for now, one to savor later.  And that’s usually all I can afford.  She’s a high rent gal.

Try this: when you pick up a bottle, if your brain starts flashing images or sounds of TV or radio advertisements for the brand, put it down.  They invested more in advertising than they did on the contents of the bottle.  Find a beer made by folks who are passionate about beer.

Yes, I have pictures of bottled beer here, but the very best beers aren’t beers I’ve had in bottles.  I get excited when there’s Dogfish Head 120 on tap.  Really excited.  I’ve made barmaids blush.

If you’re ever in Lancaster County, PA, then you should head somewhere where they don’t bottle the best beer, unless you bring your own growler.  Nothing local tops the IPAs at The Mad Chef, or the Barleywine at JoeBoy’s.  These brewpubs also make great eats.  Somewhere near you, there are good beers, brewed locally, that beat most of what you’ll find in a bottle.  But for those nights when you’re at home, bottles like the ones pictured below can improve the evening. 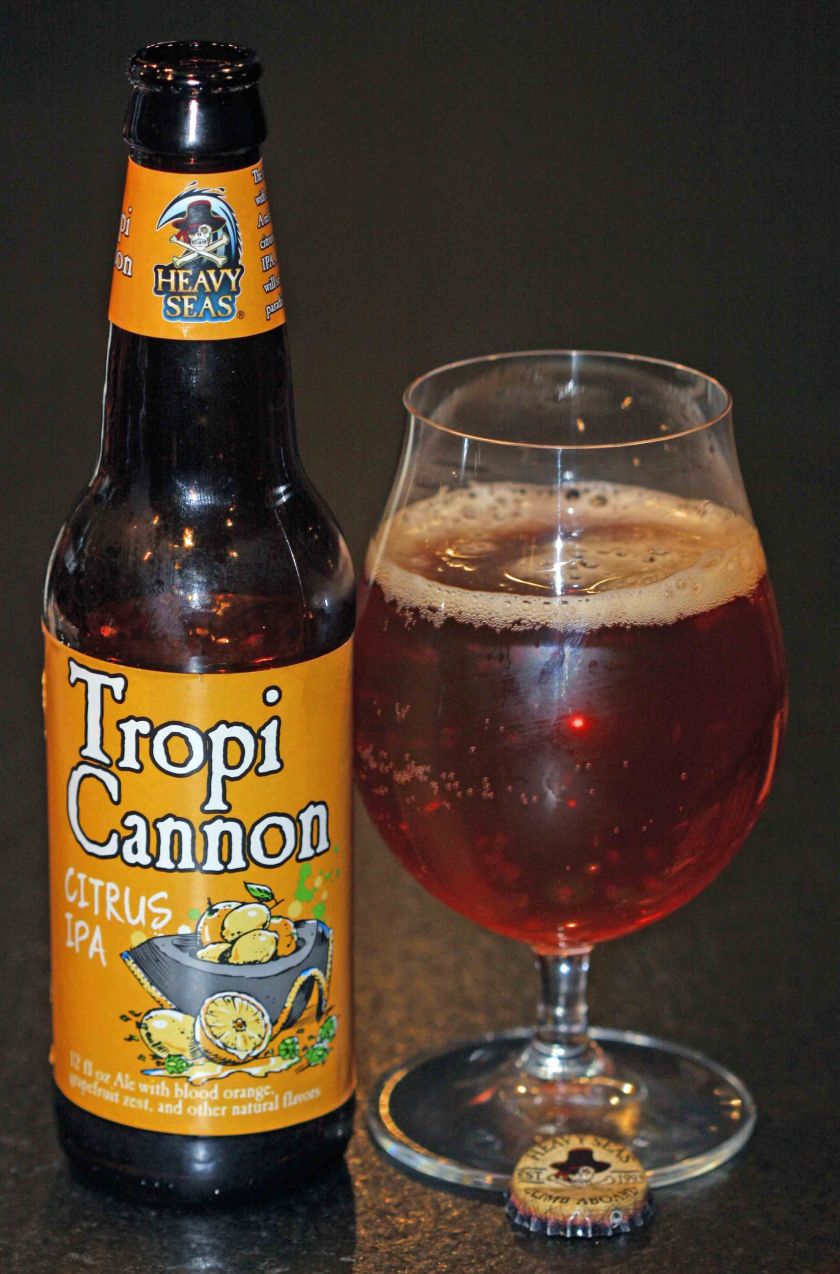 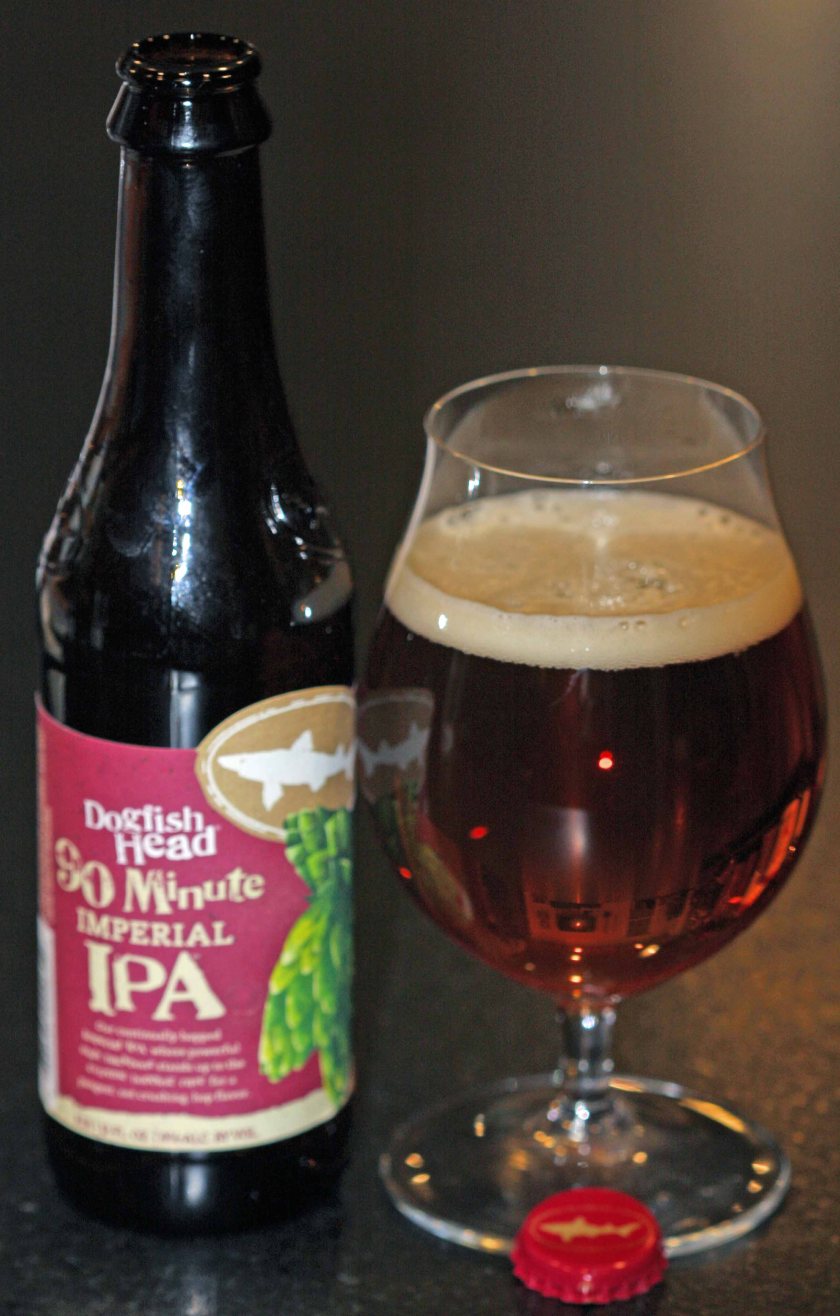 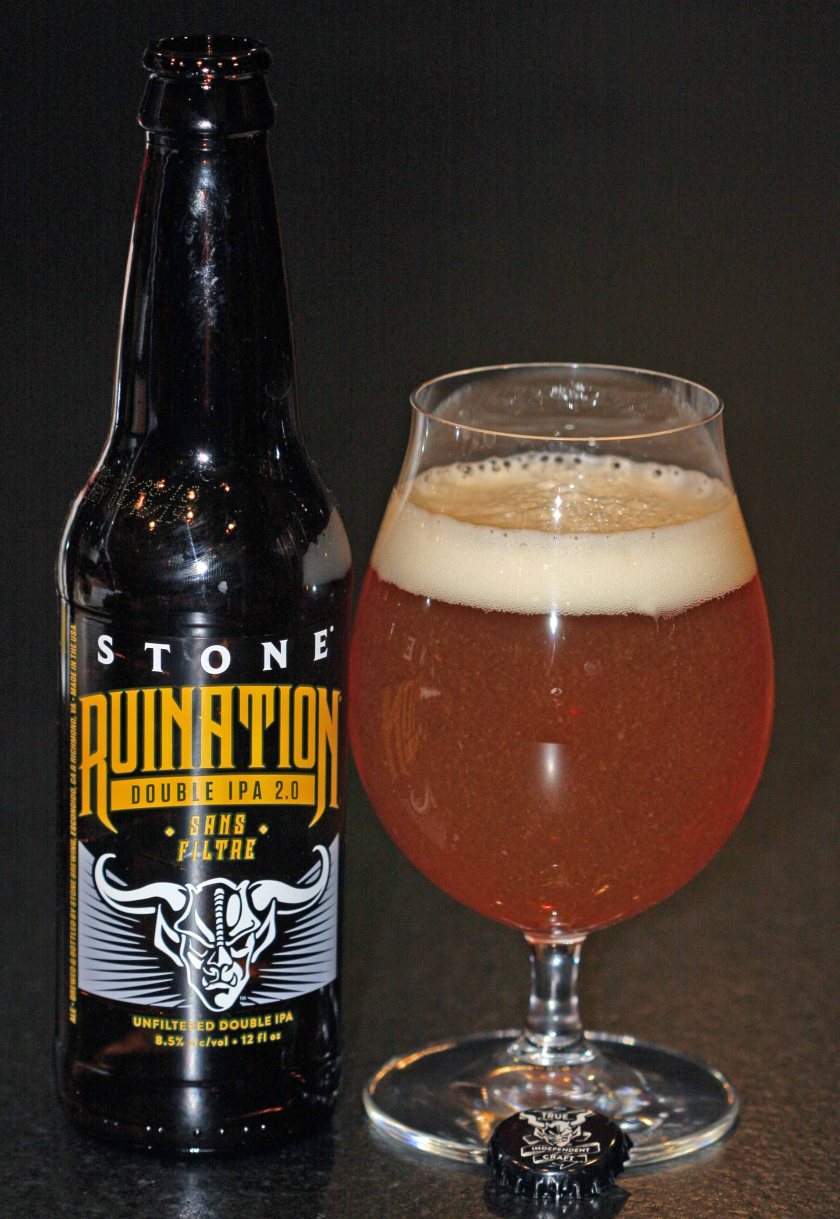